Brent Moats founded MoatzArt Studios in 1990. In its infancy, MoatzArt was the foundation for Brent as a freelance illustrator, producing drawings and paintings for a variety of businesses, along with numerous art galleries across the nation.

After developing his digital art and web development skills while working for Cahners Business Information from 1997 through 2000, Brent then took a position as a Web/Graphic Designer at The Gammon Group. During the past 16 years he had worked his way up in the company to become the Senior Web/Graphic Designer and Creative Director. Early in 2016, Gammon Groups CEO relocated to Minnesota to take a marketing position and Brent started MoatzArt, a full service marketing and advertising agency.

Open, honest communication, a team collaboration with a formal, defined “Plan of Action”!

We start at the beginning by getting to know you and your business, who your client’s are and how you are currently communicating to them.

This allows us to develop an individual marketing plan exclusive to your business.

Perspective…
It’s all in how you look at things

We look at every angle and approach all of our projects from a marketing perspective;

Who are your clients?
What is or should be your target age group?
Are they men, women or both?
By answering these questions, we can effectively put a plan into place.

One Part Can’t Move Without the Other.

Nobody knows your business as well as you do. All good partnerships start with collaboration.

We work with your team to understand your business and formulate a custom marketing strategy for your project. 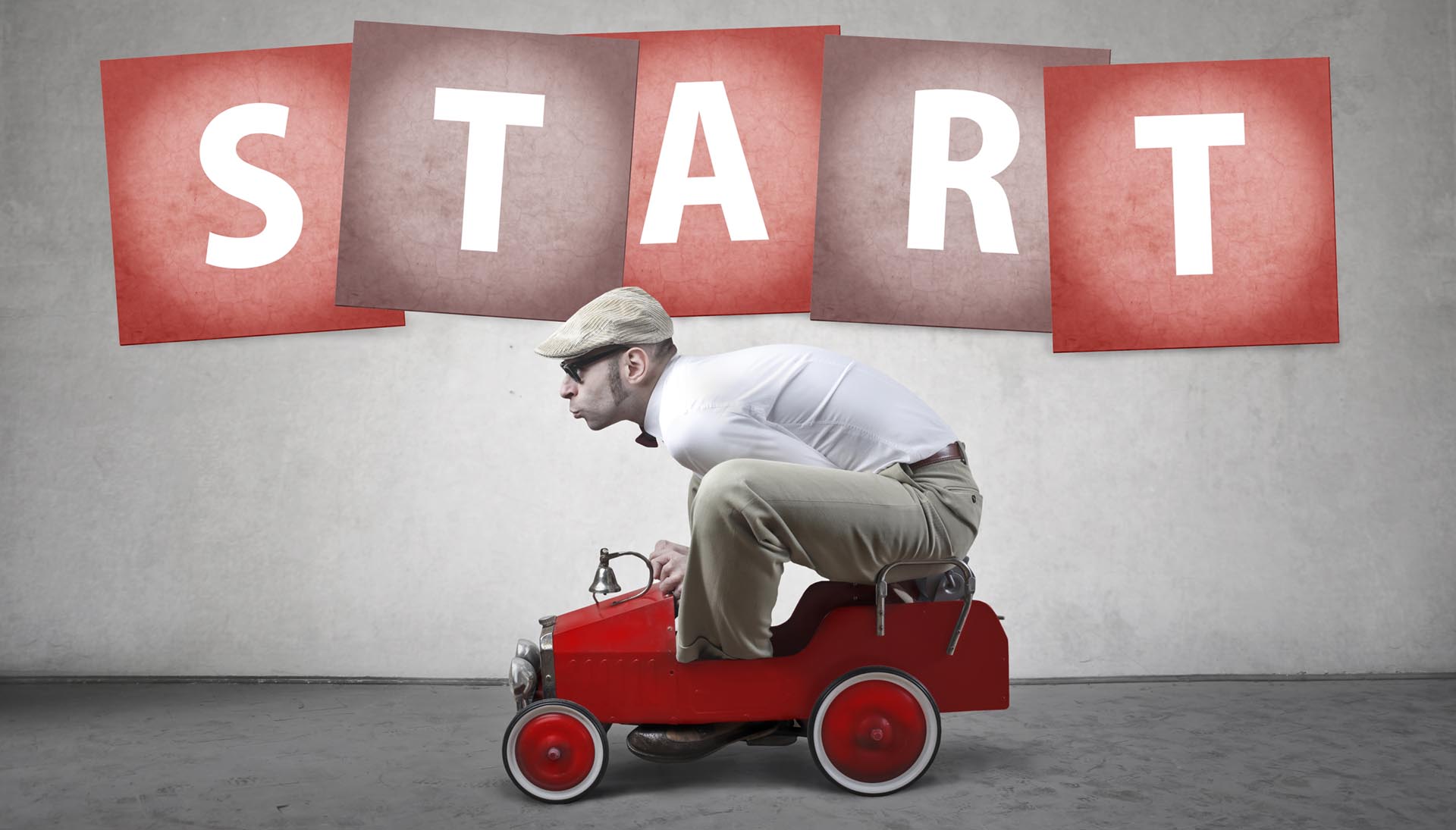 Ready to Get Started?

We'd love to hear from you. Contact us today to discuss your project.